Aludra Wyrmsbane is a Dwarf Warden played by Jennifer Cheek. She was first introduced in Episode 1. Aludra is the Queen in absentia of Deephome, the dwarven kingdoms.

Aludra hails from a family of Noble dwarves from Deephome in the Razortooth Mountains. Aludra always wanted to be an adventurer but her parents forced her into the mining business. On an expedition with her brother Alandar Wyrmsbane they accidentally broke into The Crypt of Sinu the Red. The entire expedition was slaughtered except for Aludra and she took this chance to run off and be the adventurer she always wanted to be. An undetermined amount of time after this she was picked up in Caer by Thokas and brought to Shadowspar Keep.

During their adventures, Aludra adopts a githyanki orphan named Bucky and falls in love with her companion Jaela. Following the events of The Battle Above the Abyss, Aludra went with Jaela to Yangahr for an unknown period of time before returning to Deep Home where she is to be married to Baldur Oakback. 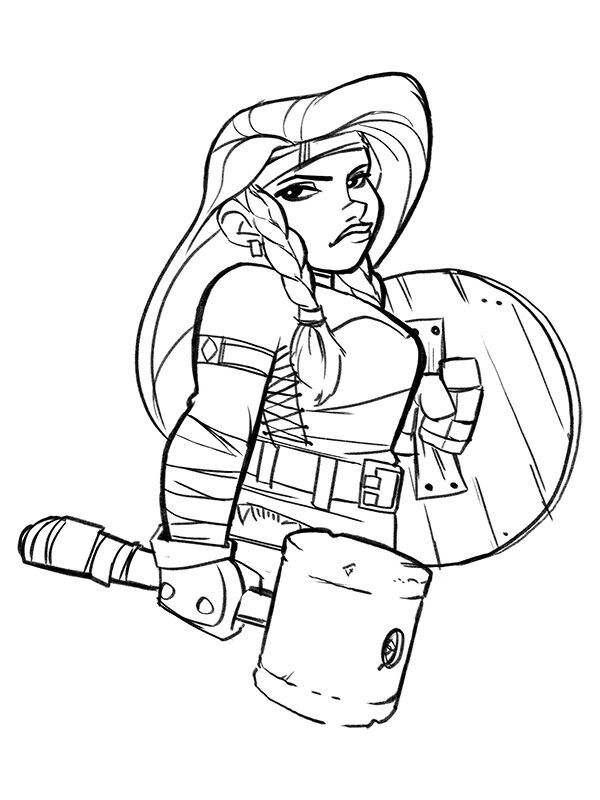